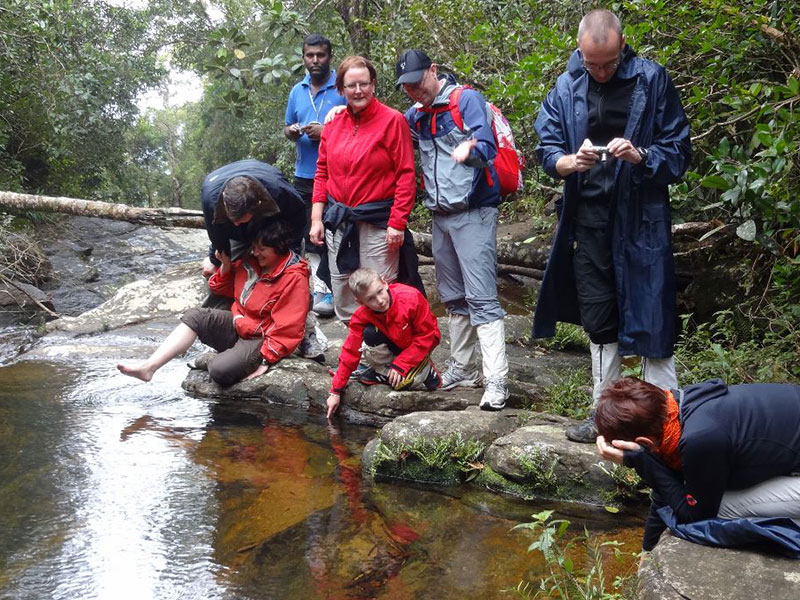 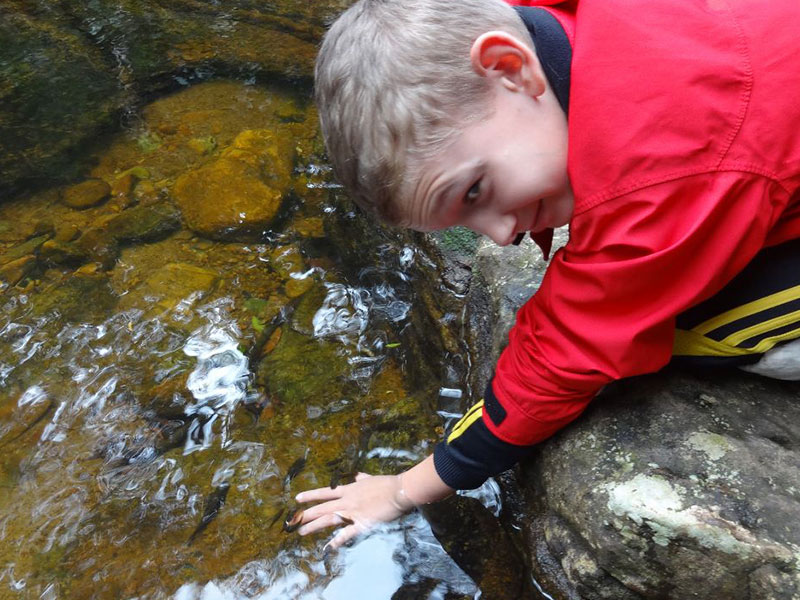 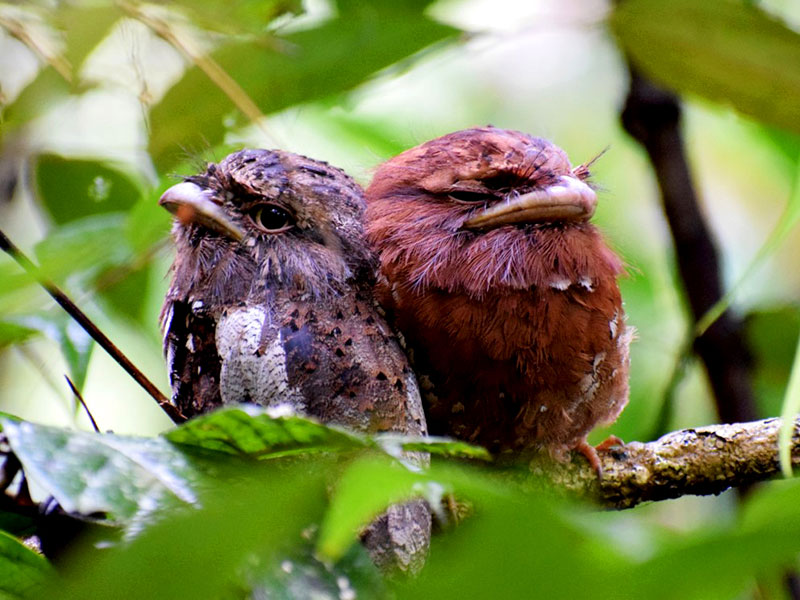 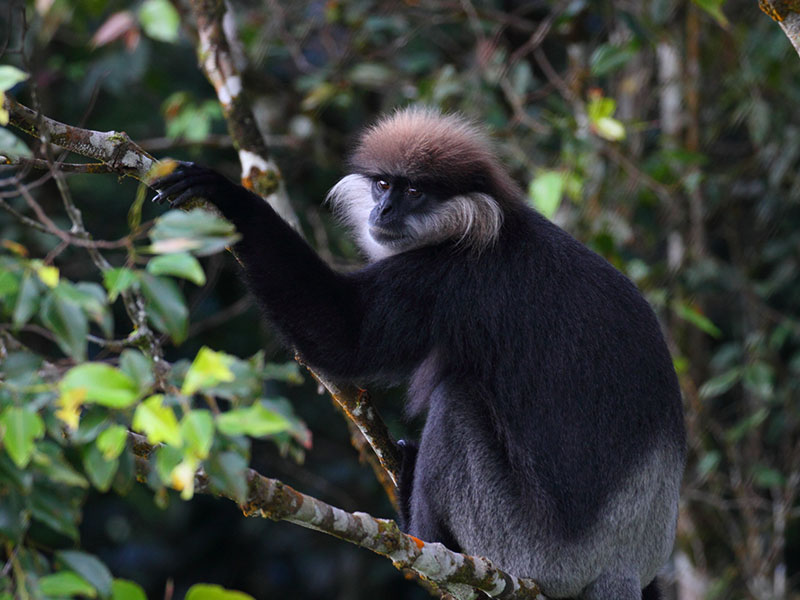 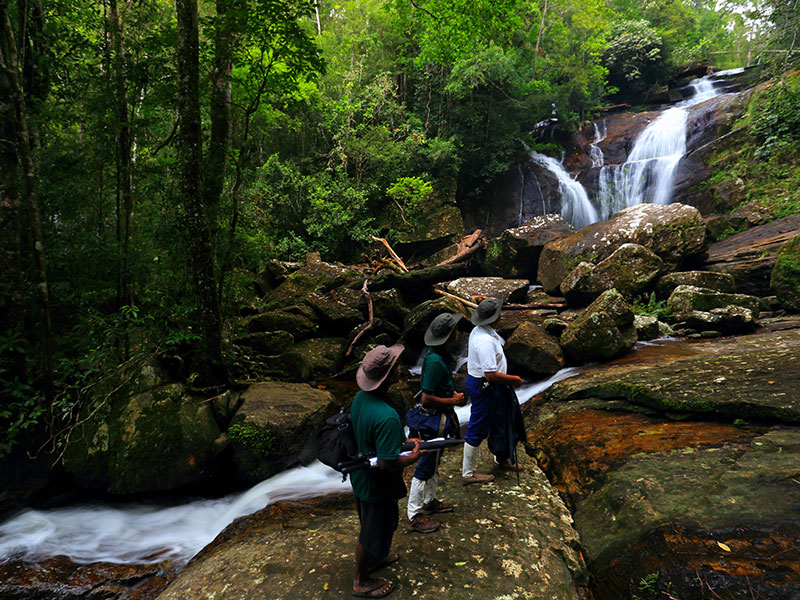 UNESCO has designated the Sinharaja Rain Forest as a Biosphere Reserve and a particularly significant World Heritage Site. One of Sri Lanka's most significant hotspots for biological variety is Sinharaja. Due to its difficulty of access, the steep virgin rainforest, which is a portion of Sri Lanka's lowland rain forests, was spared the worst of commercial logging and was named a World Biosphere Reserve in 1978 and a World Heritage Site in 1988. Translation of the reserve's name is "Kingdom of the Lion."

The reserve only spans a maximum of 7 km (4.3 mi) from north to south and 21 km (13 mi) from east to west, but it is home to a wealth of endemic species of birds, animals, amphibians, trees, and insects. Animals can't be observed as easily as they can in national parks in dry zones, like Yala, because of the lush foliage. The endemic Purple-faced Langur is the most prevalent bigger mammal.

The endemic Green pit viper and hump-nosed viper are reptiles, and there are many different amphibians, including tree frogs. Leeches and the endemic Common Birdwing butterfly are examples of invertebrates 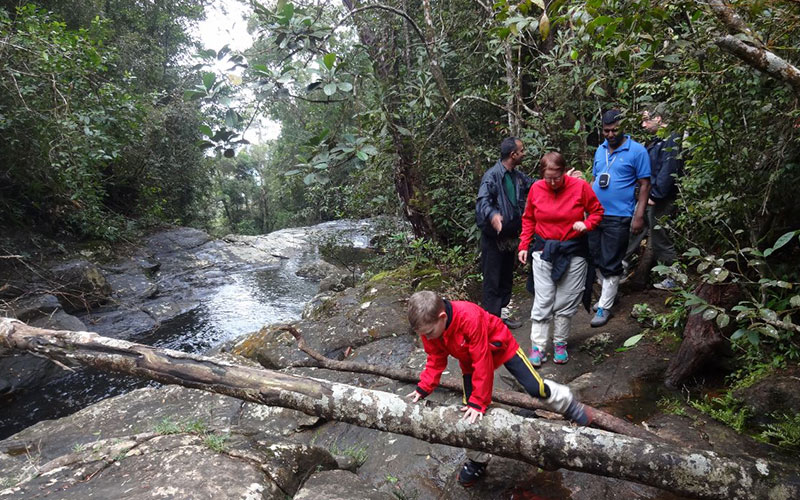 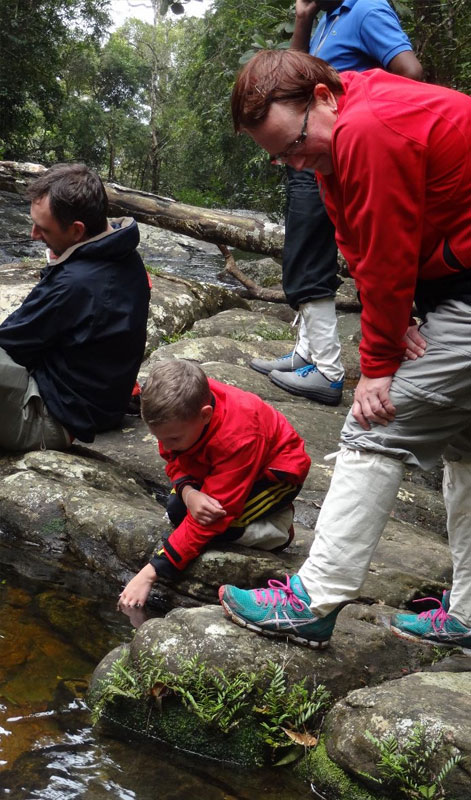 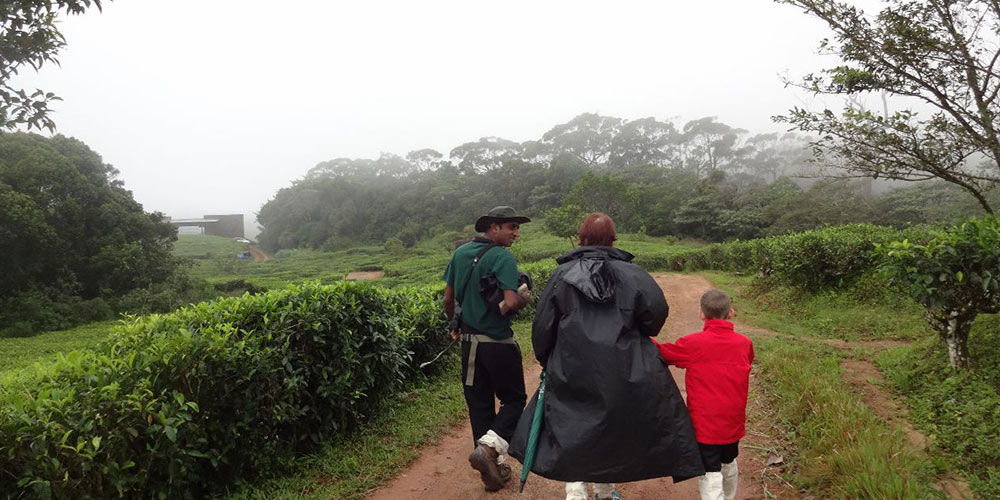 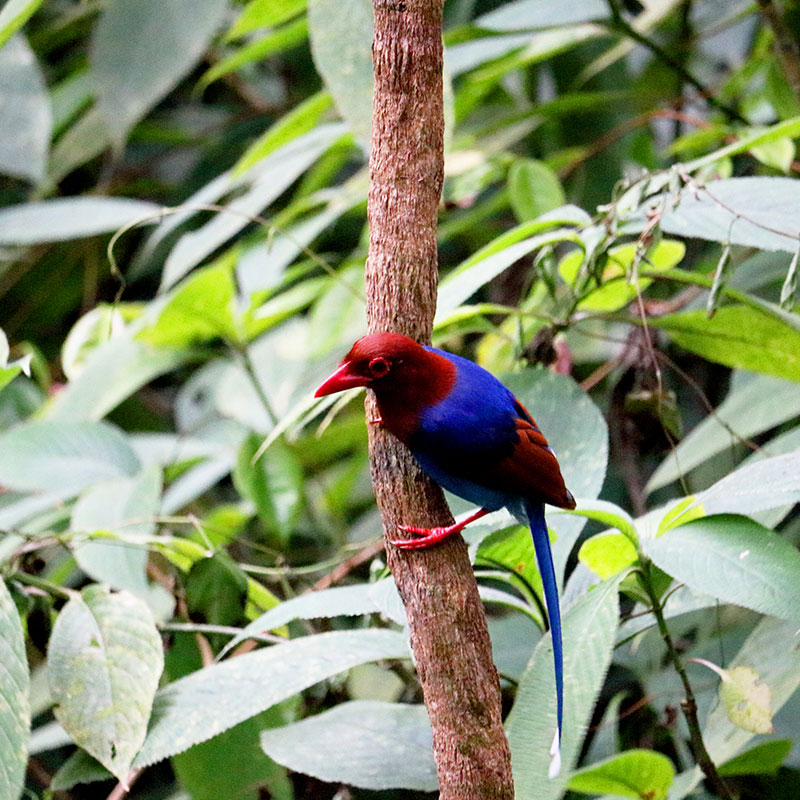 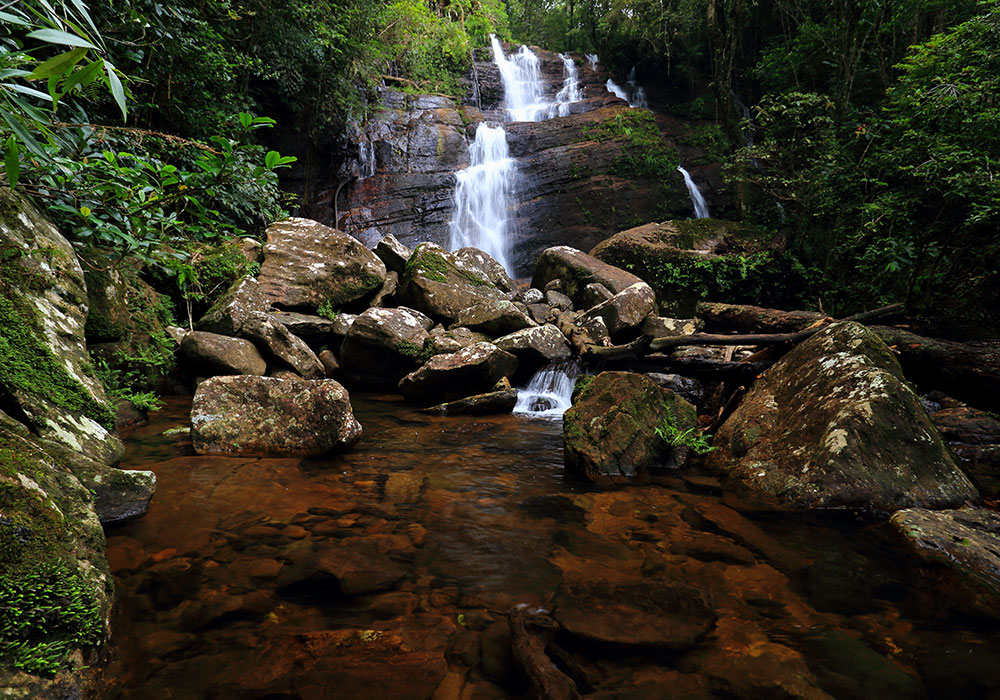 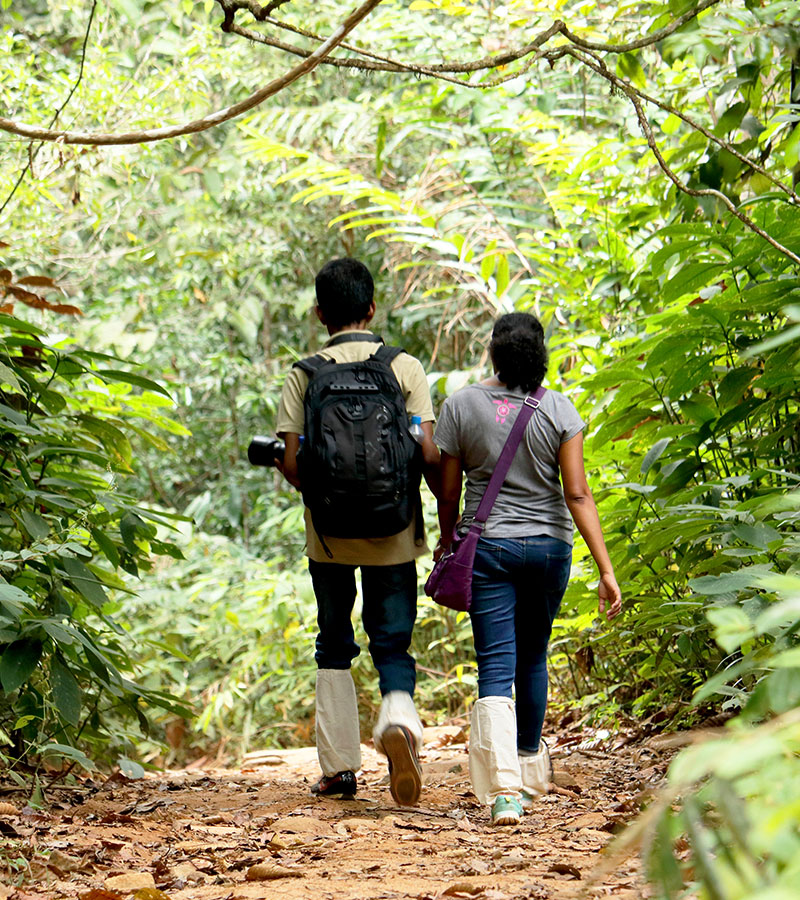 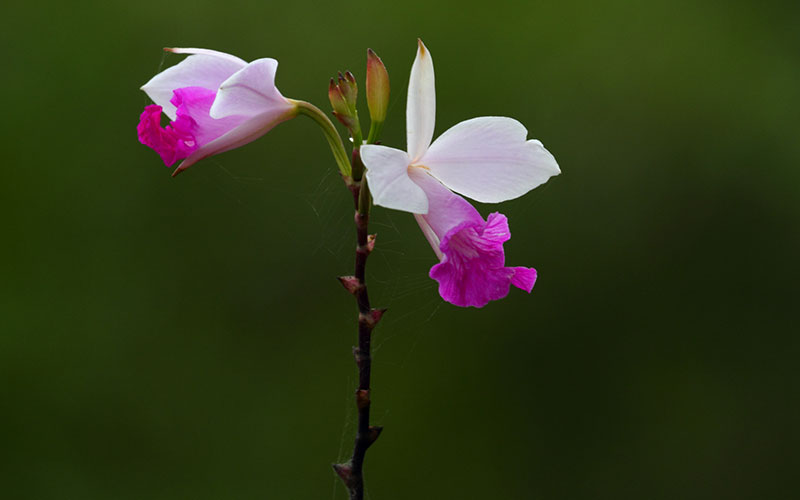 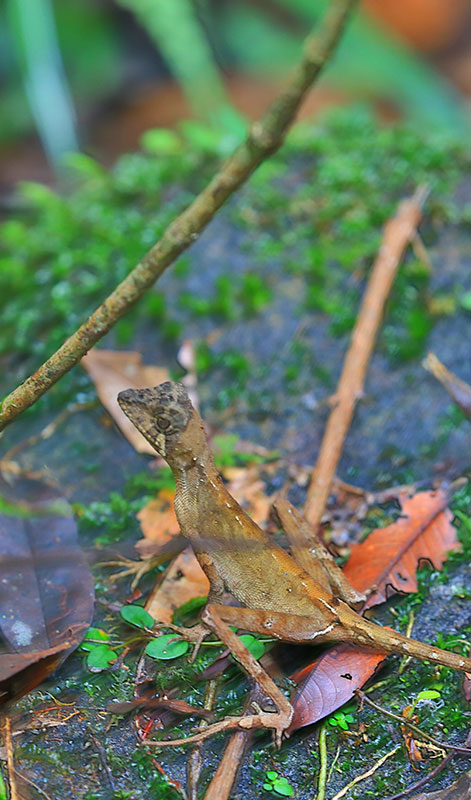 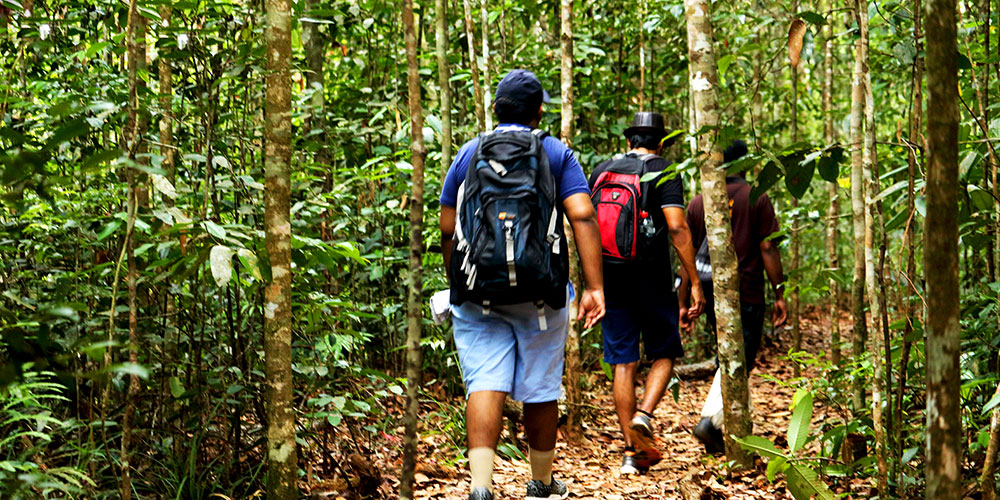 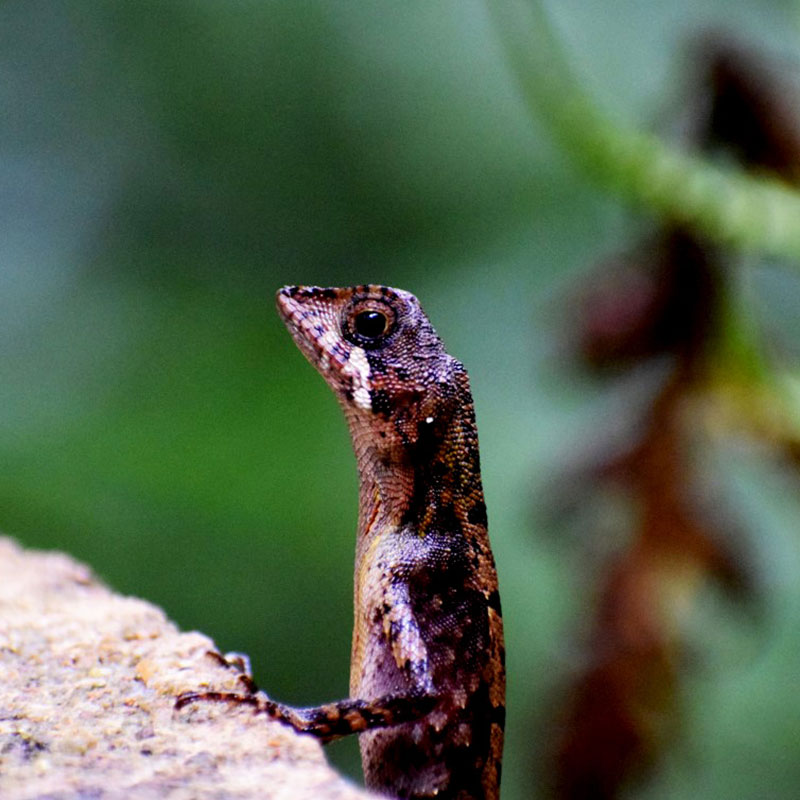 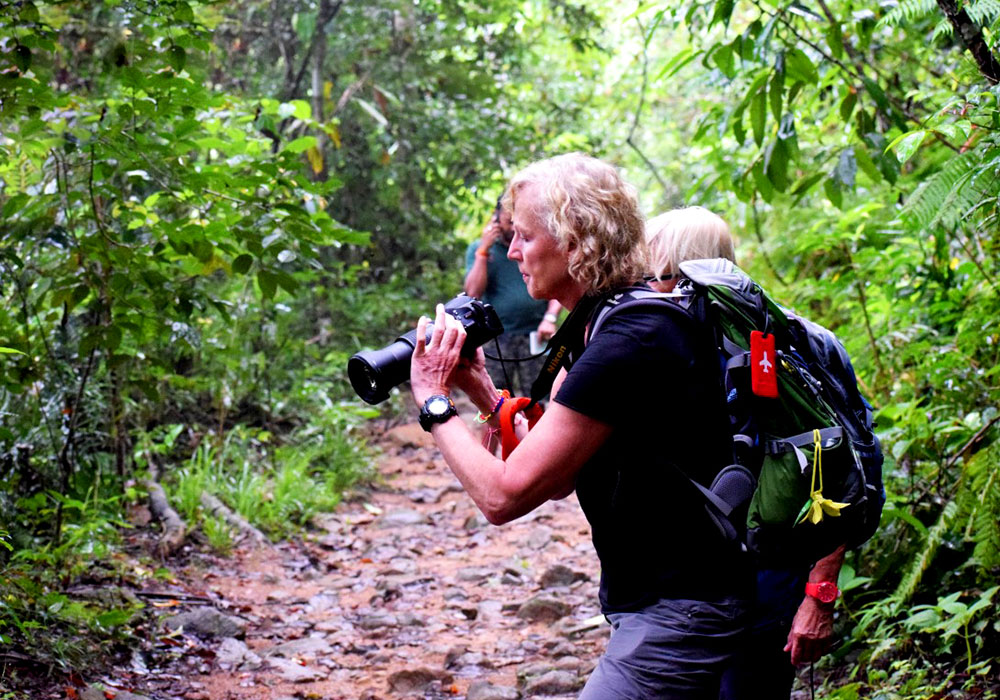 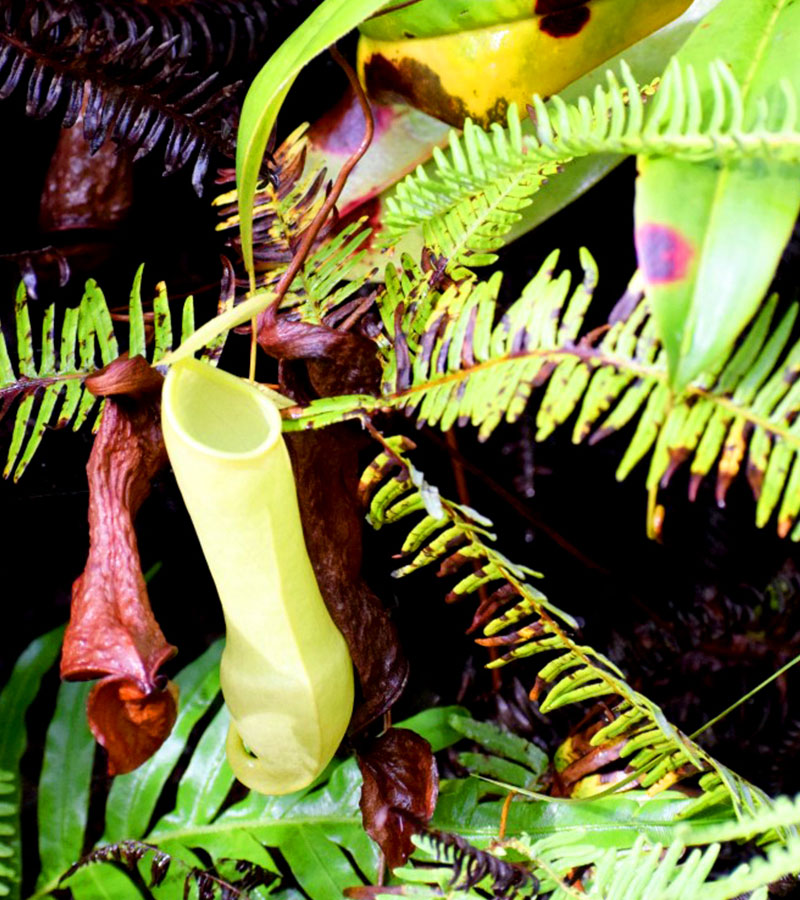