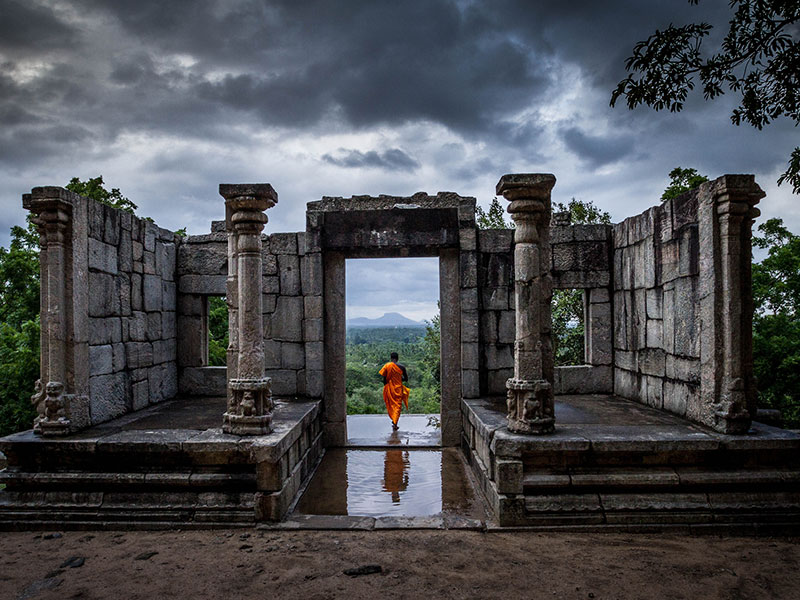 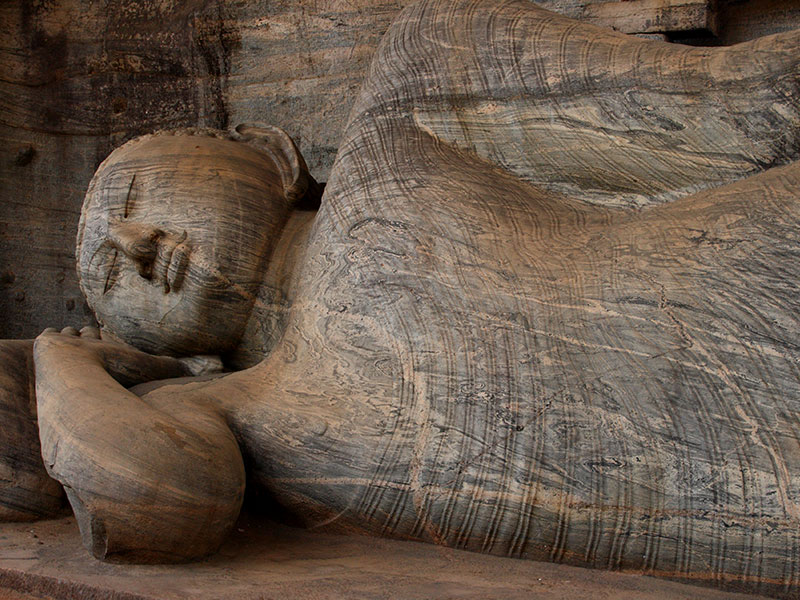 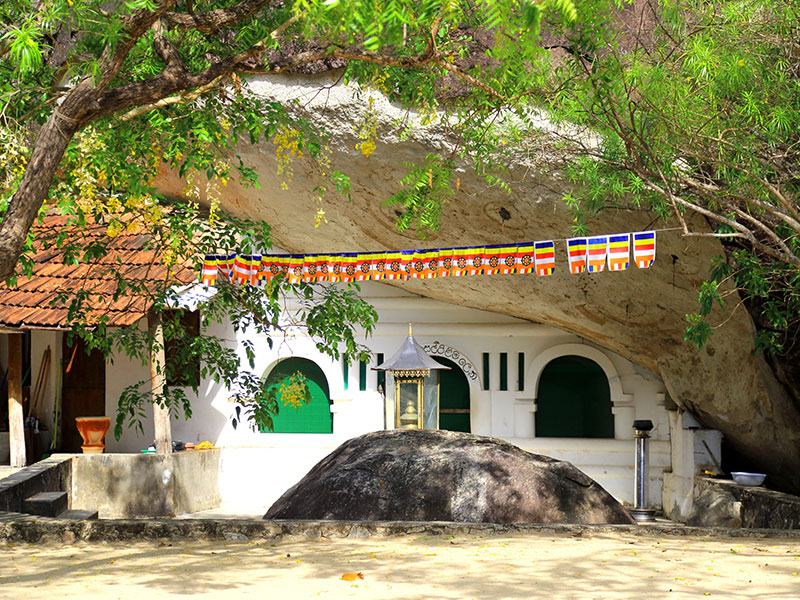 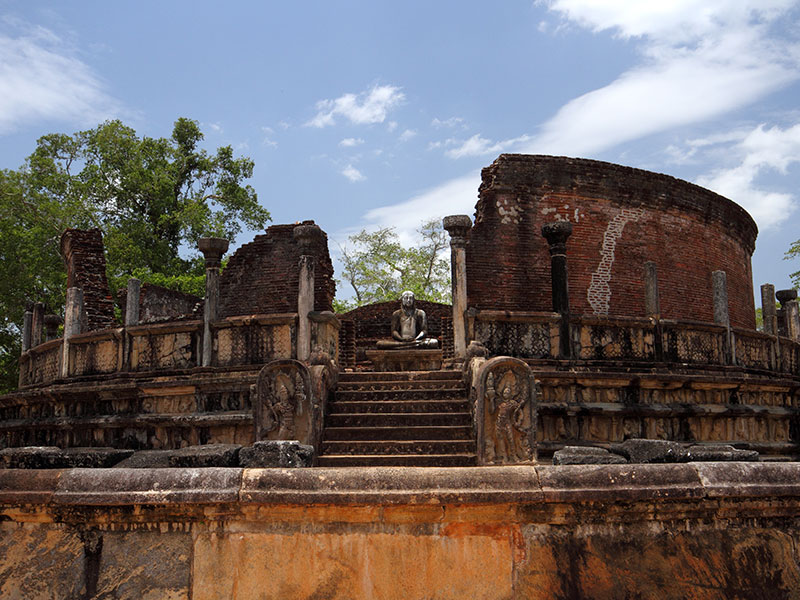 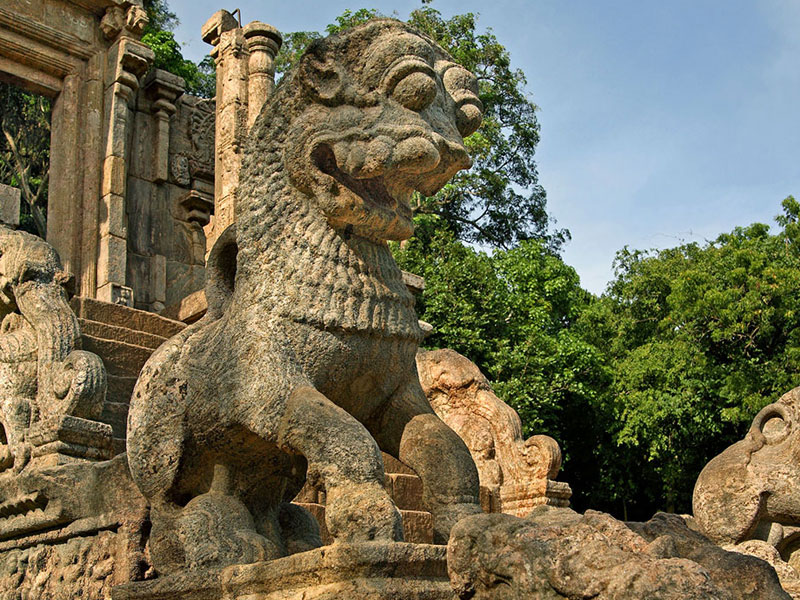 Within the Cultural Triangle are Sri Lankan sites that have been designated as UNESCO World Heritage Sites and are known for some of the finest archaeological remains in the entire world. Here are a few places that history buffs must visit if they want to see some of Asia's greatest archaeological wonders up close.

Kandy City served as the nation's final royal capital for a time. The largest and best preserved cave temple complex in Sri Lanka is the Dambulla Cave Temple, which dates back to the first century BCE. 200-meter-high Sigiriya, a magnificent rock castle from the fifth century (660ft). The Buddhist Monk Mahinda and King Devanampiyatissa met at Mihintale, a rocky mountain top towering 1000 feet (300 meters) in height, which marked the beginning of Buddhism in Sri Lanka.

Matale is a historically rich region that is home to the Aluvihara Temple, where the Pali Canon was first completely written down in text on an old palm. The Sacred City of Anuradhapura was Sri Lanka's first capital, established in the fourth century A.D. The second-oldest monarchy in Sri Lanka and the one that served as the country's capital starting in 1017 A.D. was the Royal Kingdom of Polonnaruwa. 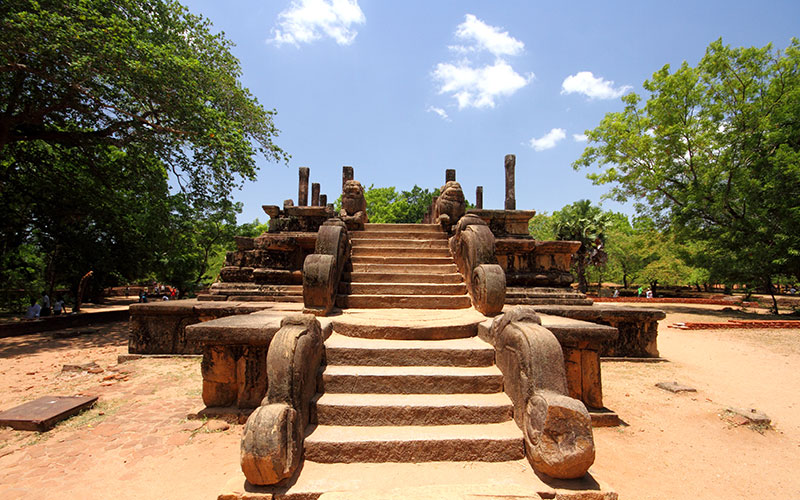 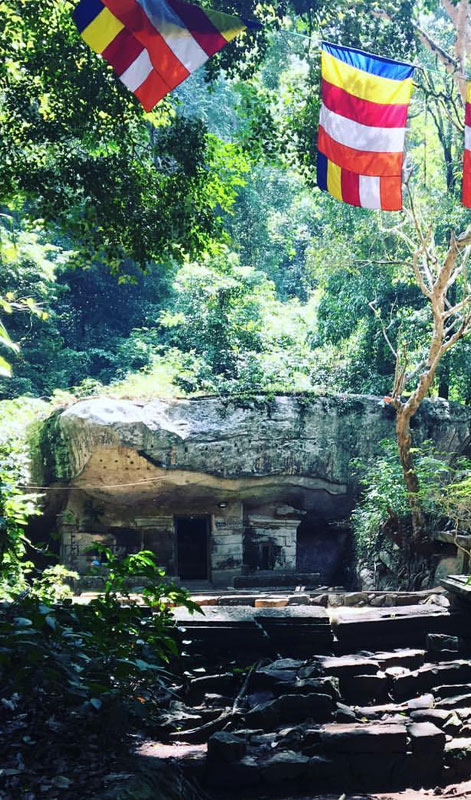 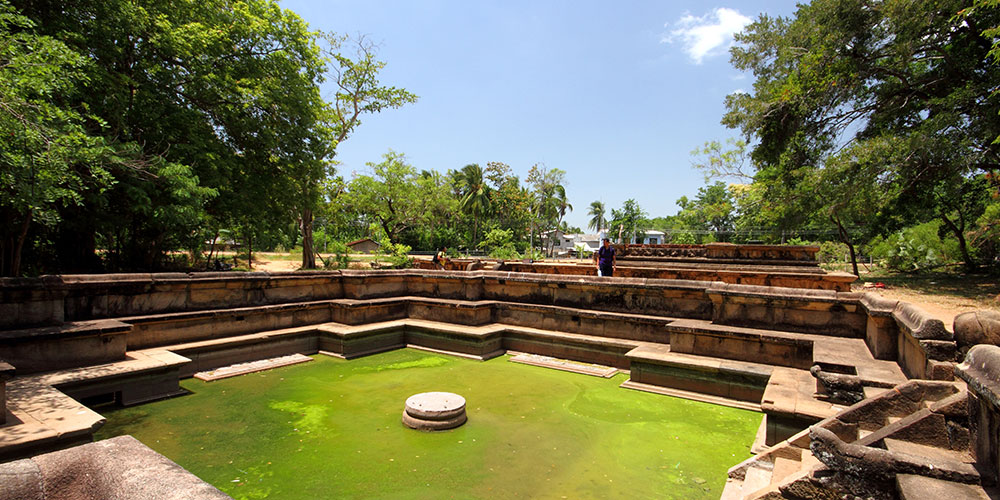 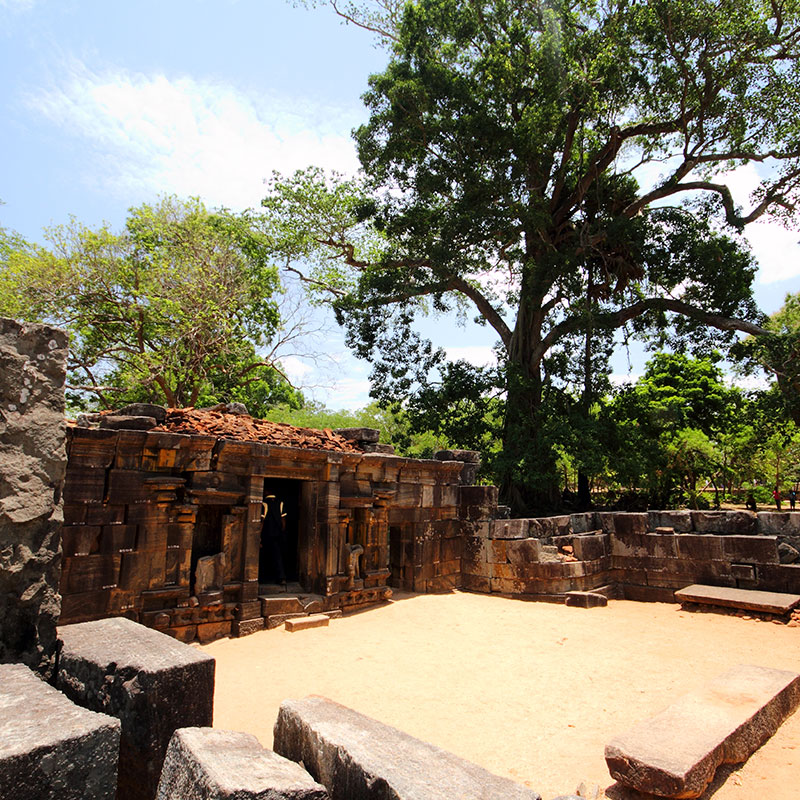 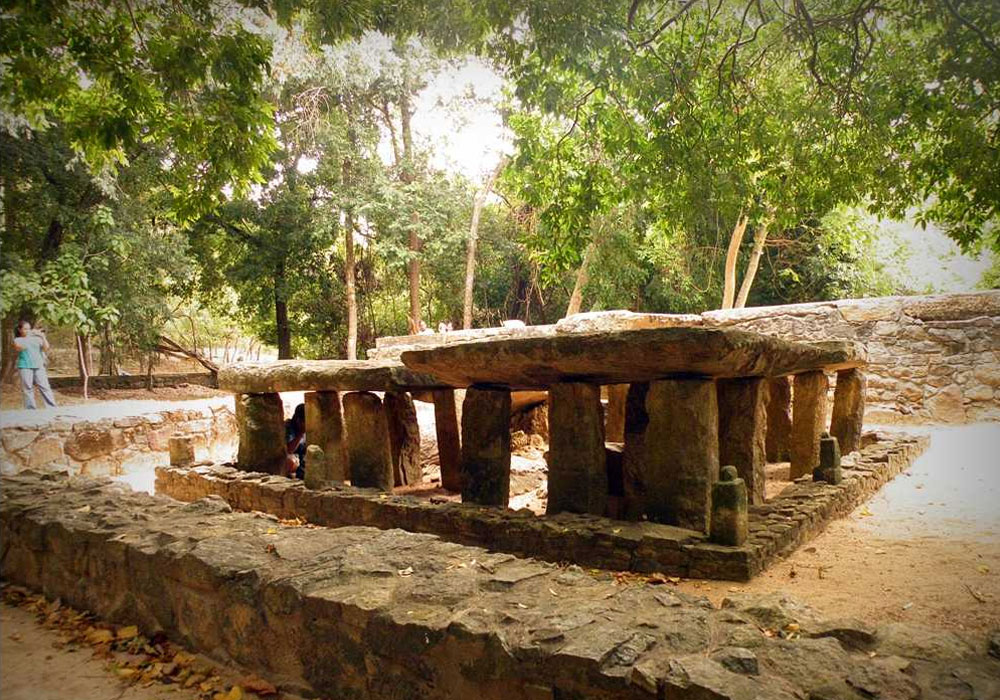 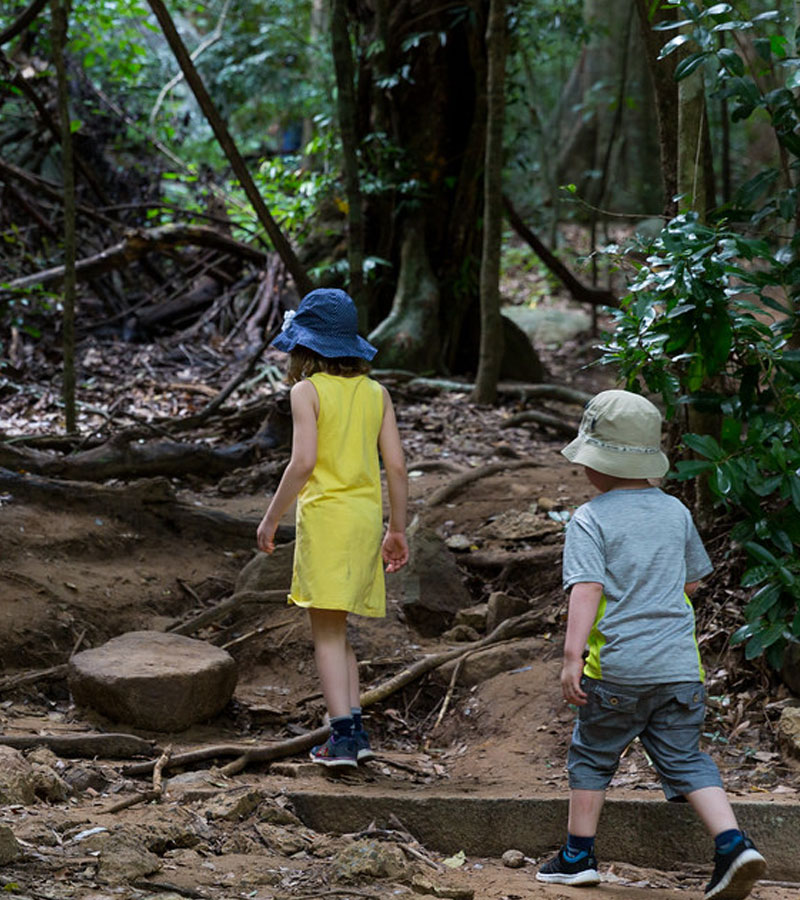 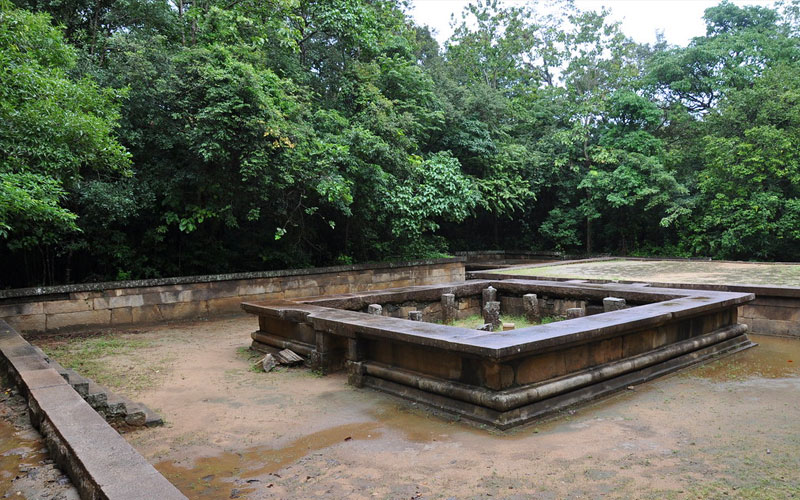 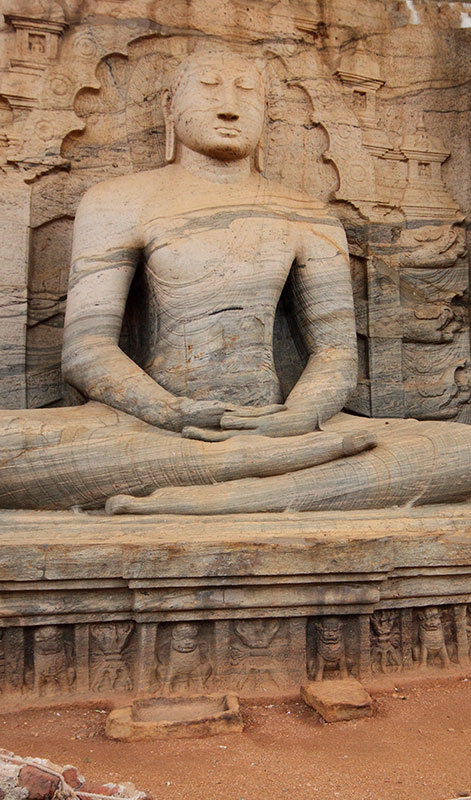 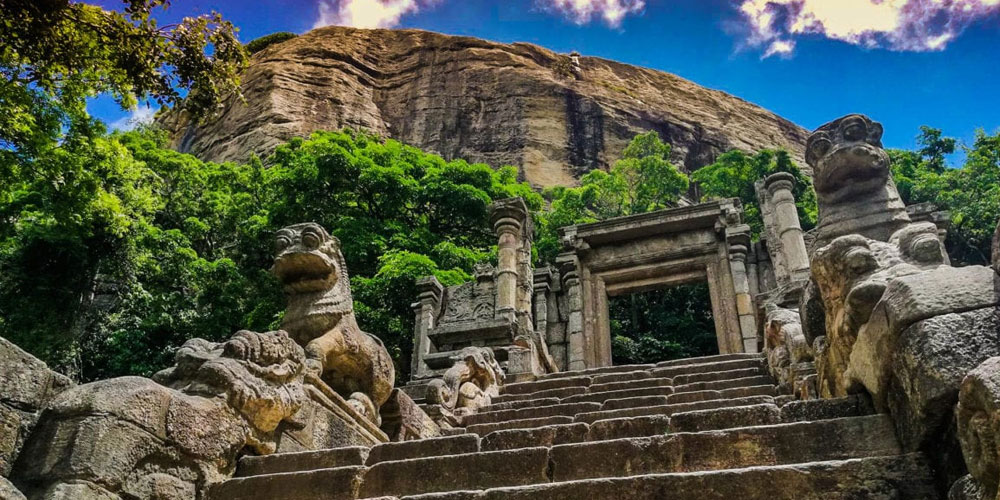 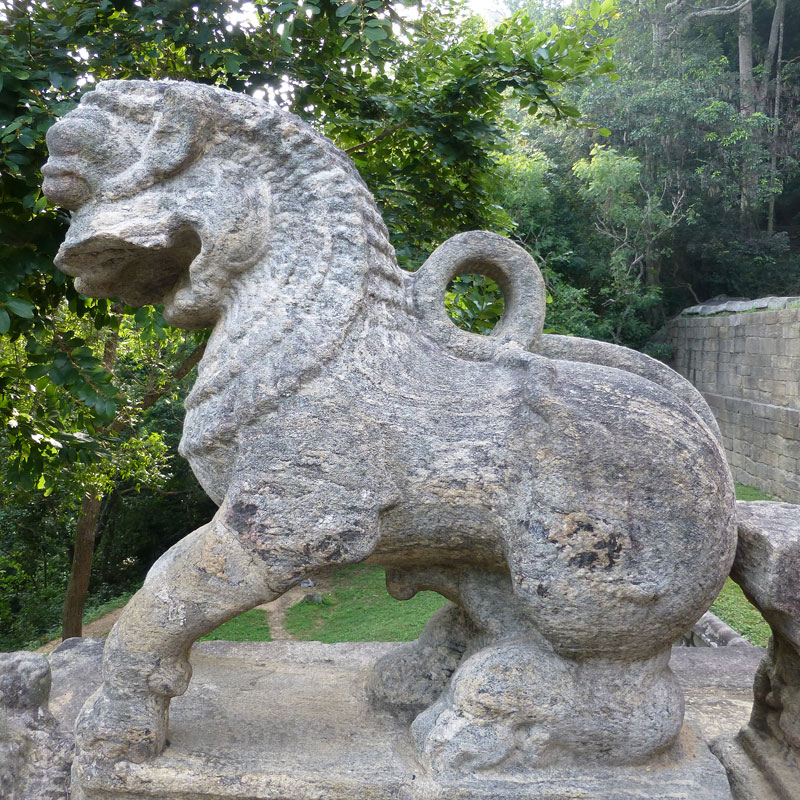 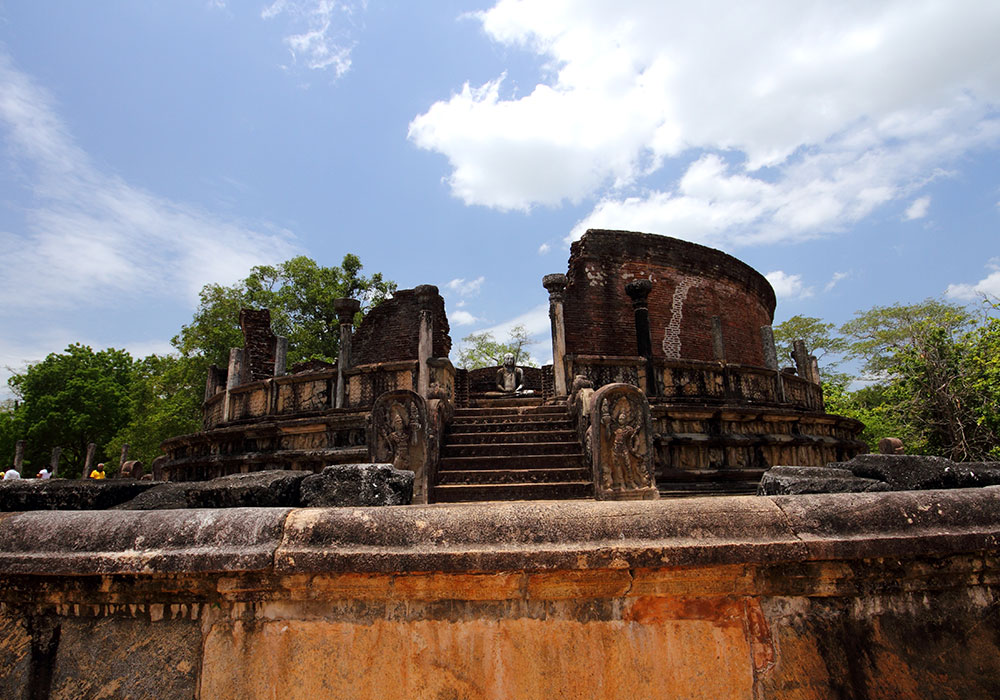 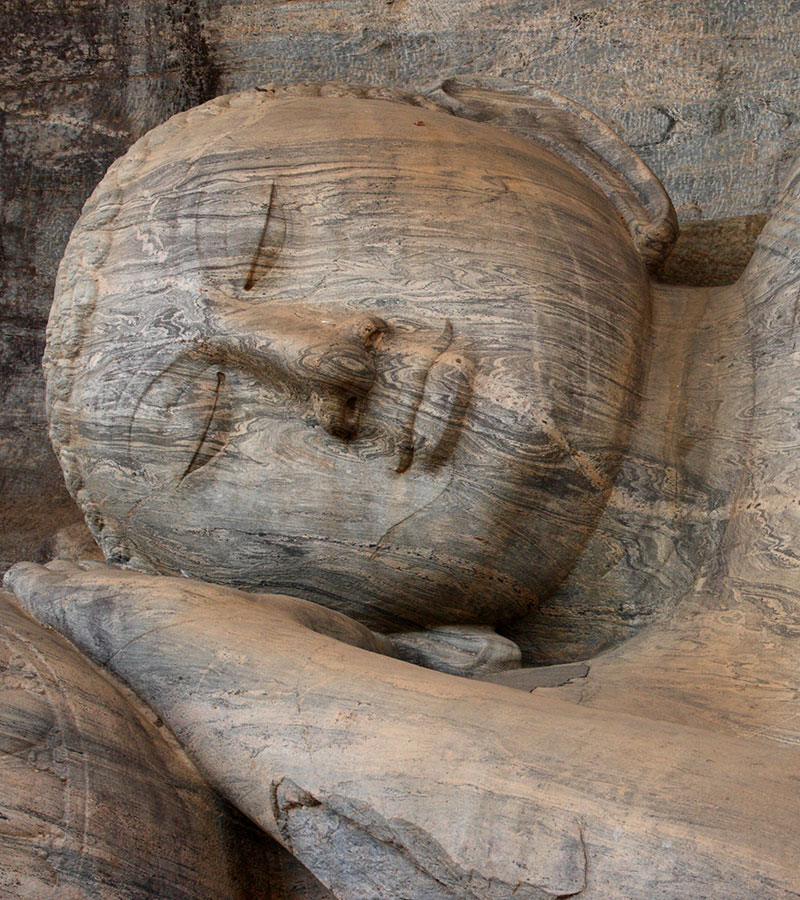